Behind this bold statement (literally translated into English as ‘Let’s take on the world’) are two journalists, bloggers, influencers and seasoned travellers, María José Morón and José Pablo García. Back in 2013, at the height of the international financial crisis in 2013, the Spanish couple decided it would be cheaper to head off travelling than to sit around at home doing nothing. Fast forward to today, and they’re now considered essential reading for any travel fans, and a creative engine of content related to the tourism world.

Atomarpormundo.com was created by these two young journalists with a long and distinguished professional career who decided to take the world by storm, and illustrate how to travel on just €20 a day. 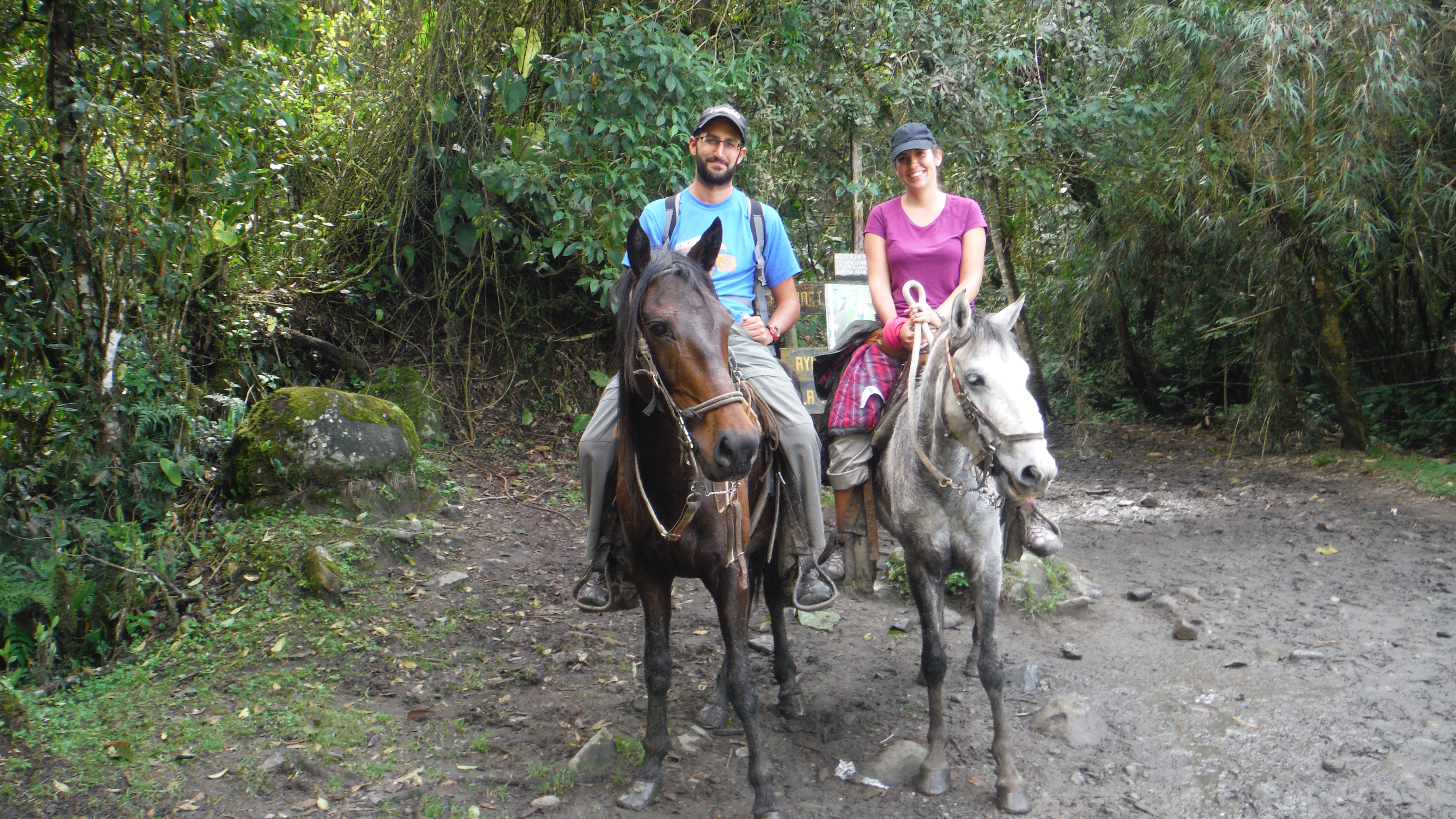 They’ve published a book chronicling their wonderful adventure that’s now in its third edition and has been translated into English and Italian. The book tells the story of two globetrotters, who are also a couple, and how they decided to pack their bags and head off on an adventure, while at the same time providing first-hand info on how to travel around the world on a budget of €20 a day per person. 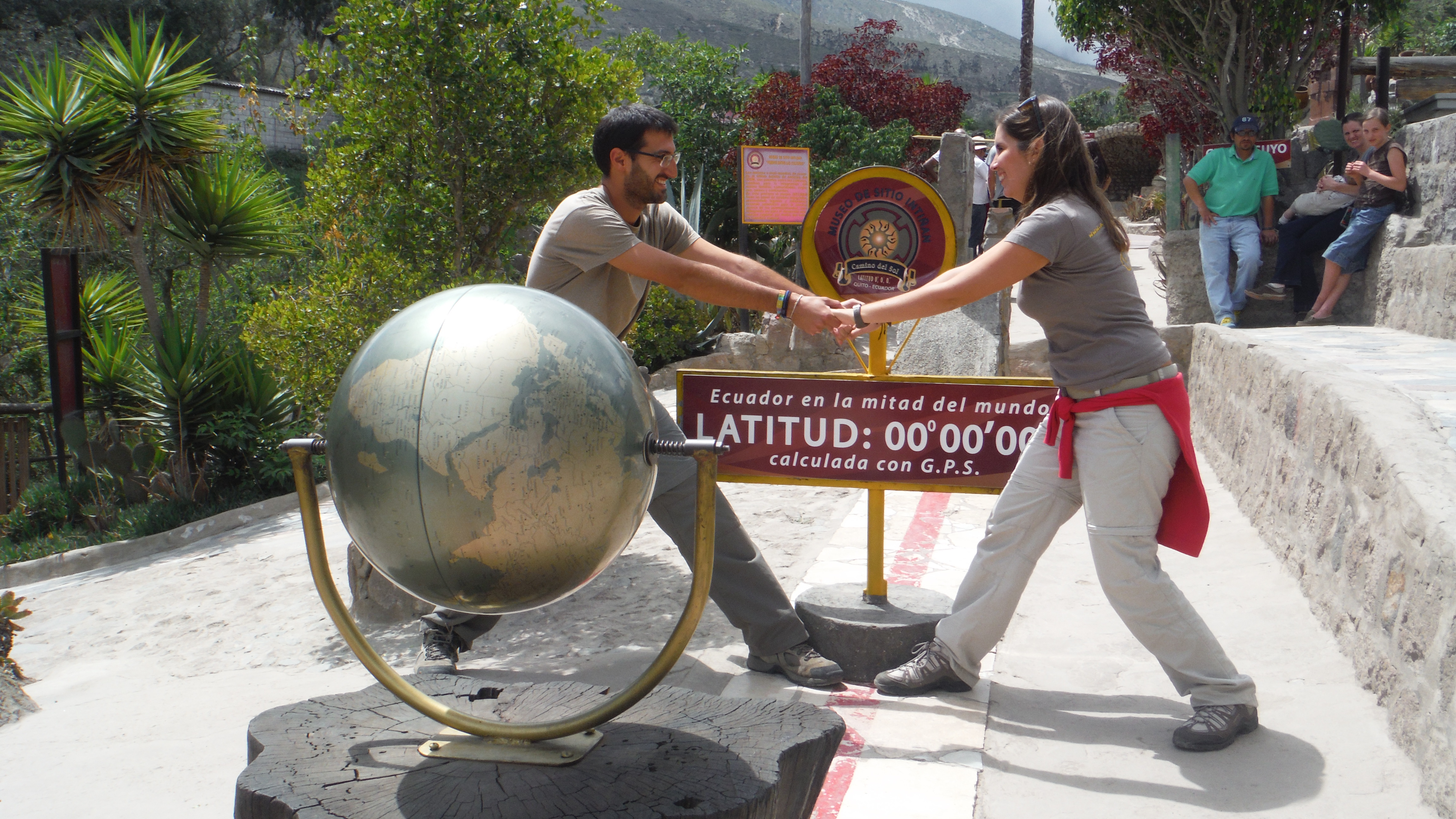 A trip that became a life-changing experience and led to them reassessing their life beforehand and making travel a central component of their professional and everyday activities.

Both have given many talks, courses and classes all over the world but they now have another project, El Club de la Aventura (The Adventure Club).  A new venture where they organise trips and expeditions using the same key principles they had when travelling around the world: authenticity, adventure and minimum spending. 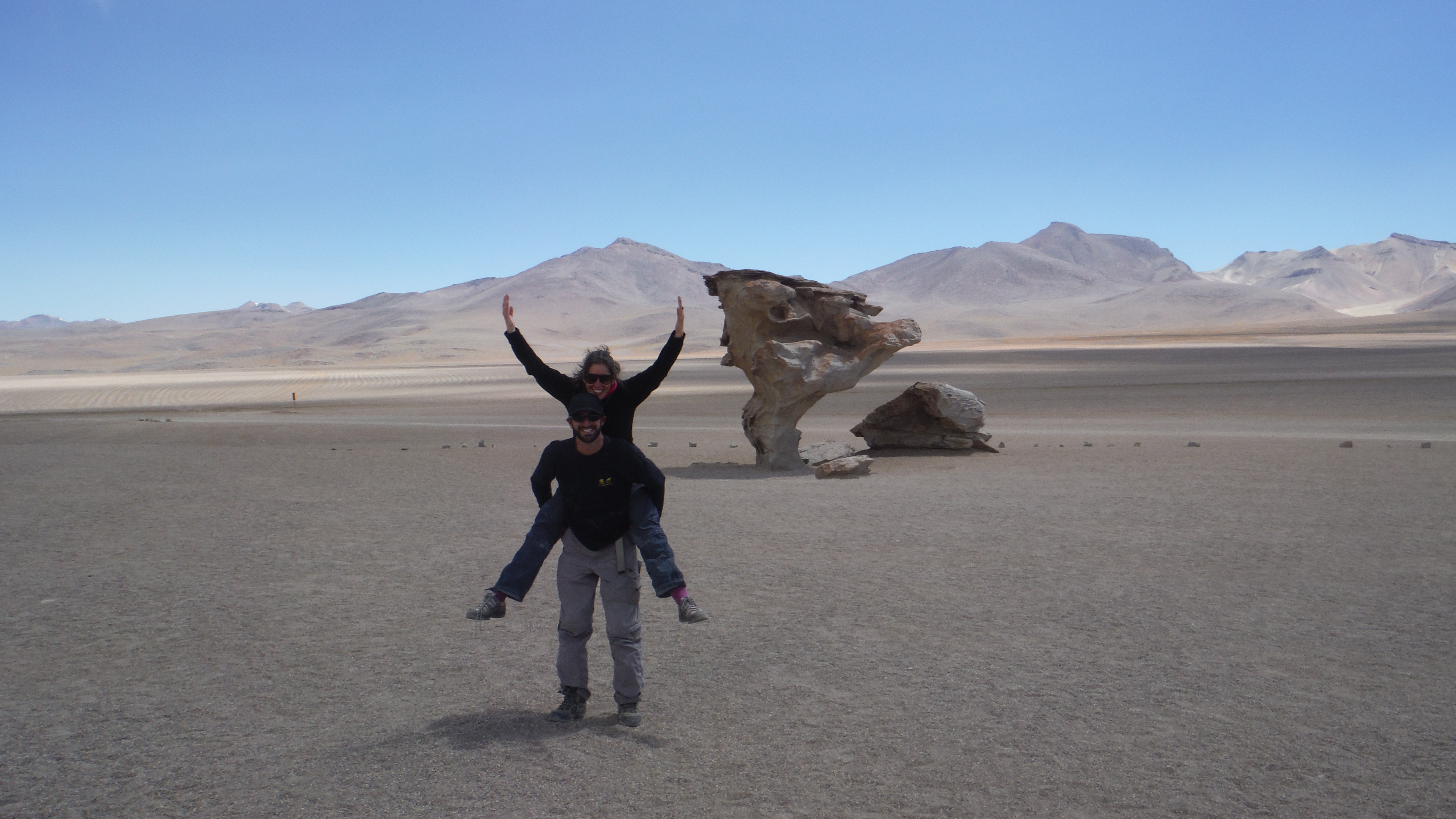 Another of their projects is a pioneer in Spain. They are involved in the organisation of the first Master’s for Social Media Influencers and Professional Bloggers and Videobloggers. One of the aims of the course is to transmit one of the areas of communication with the most significant influence nowadays to the public at large. They were also part of the recent Travel Bloggers Forum in Puerto de Santa María, Cadiz, which brought together leading business people from the tourism sector, content marketing, bloggers and influencers. 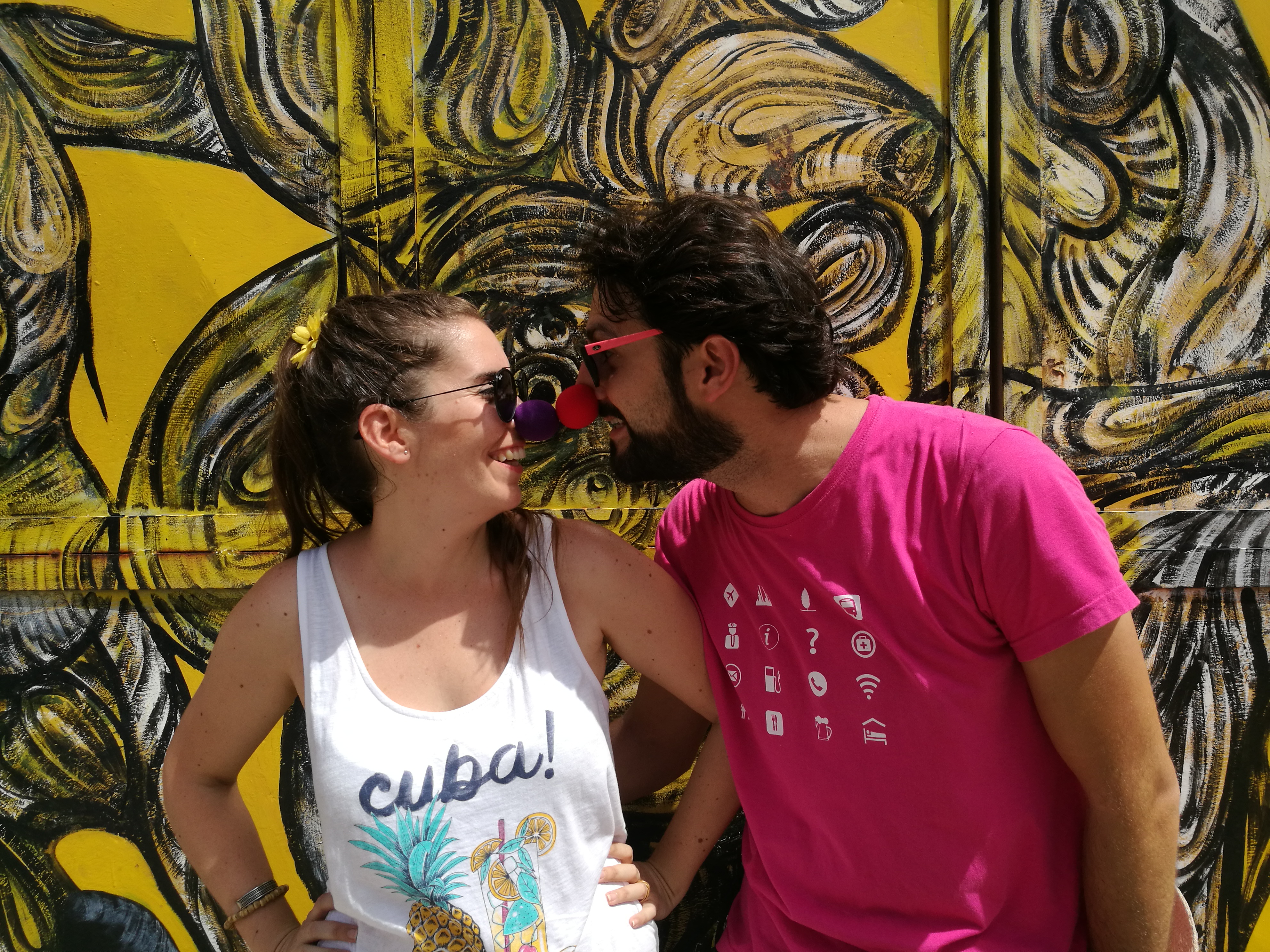 María José and José Pablo are able to engage with a large audience by using an innate freshness and empathy, which in turn led them to be finalists in important international prizes and awards in the field of tourism communication and social networks including the Picot Awards, the Bitácora Premios, which is perhaps the most prestigious for bloggers in Spain and Latin America, and acknowledgements from APS and Blogosur. 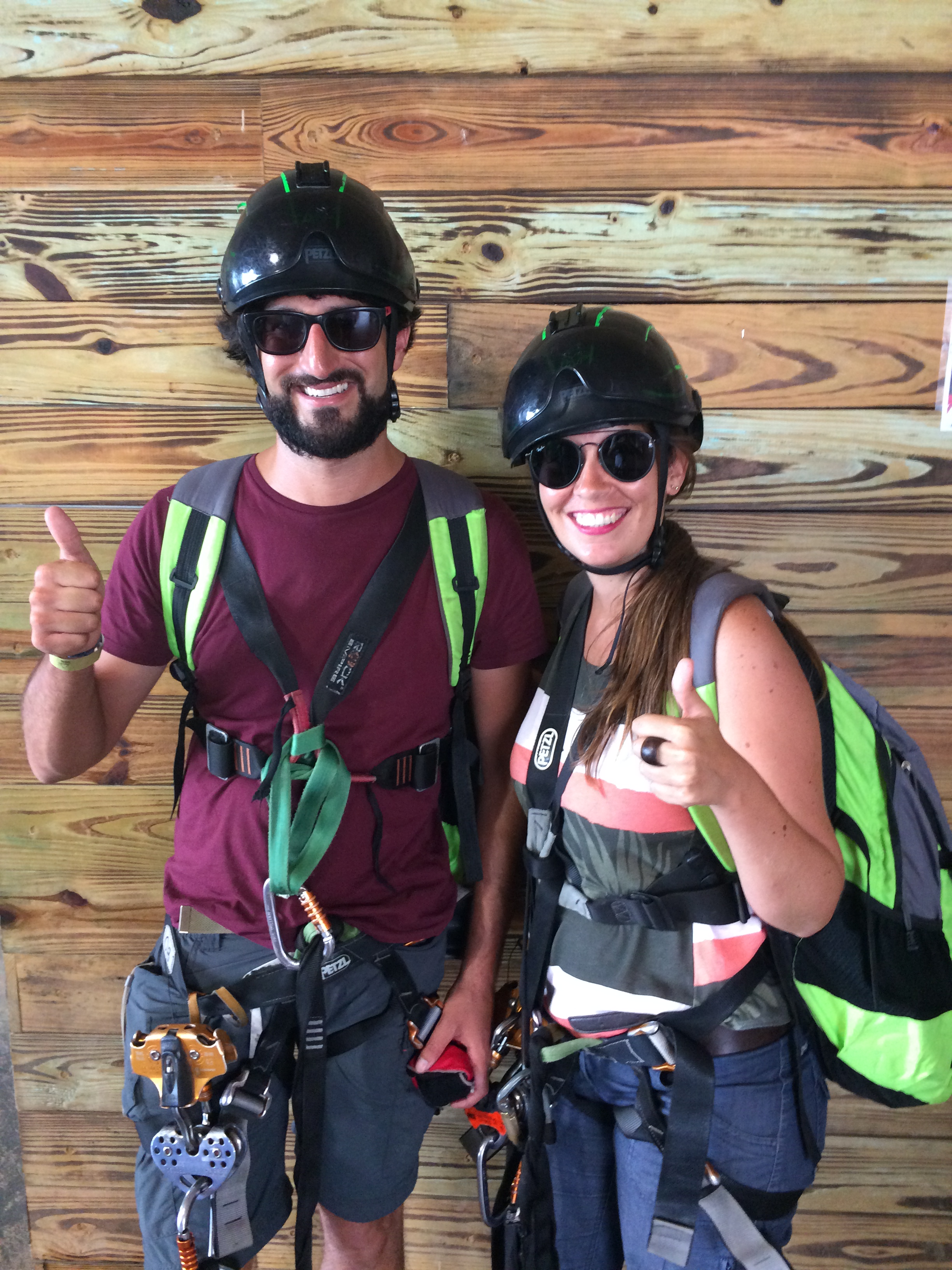 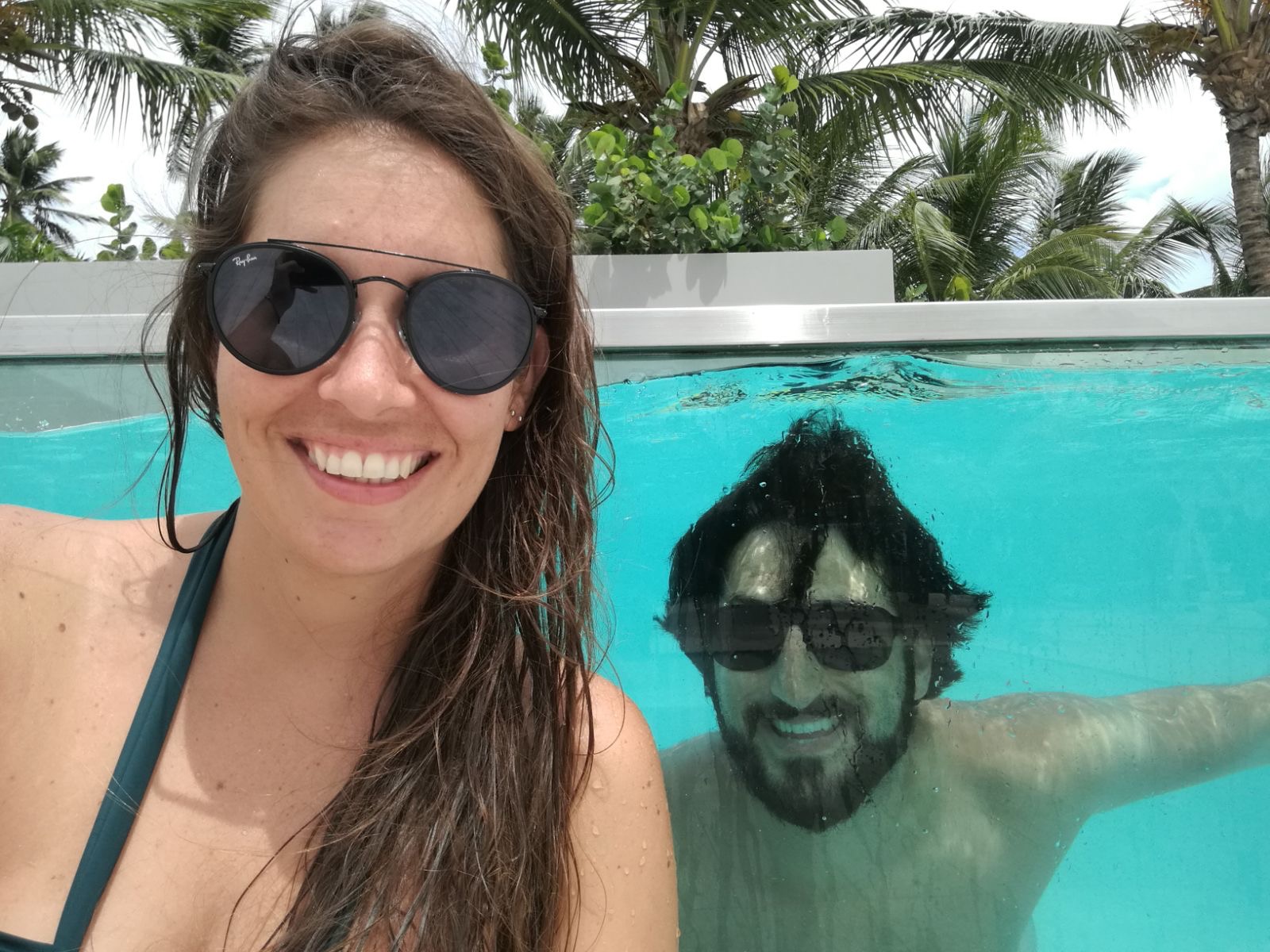 Their followers on the main social networks are growing in numbers along with the countries they’ve visited. They now have 75 countries under their belt, 16 of which have been added over the last 12 months. This increase in both followers and places visited has its explanation in their ability to communicate and the capacity of these two young globetrotters and journalists to create the travel bug in all of us.