Trending
You are at:Home»Tourism Insight»Costa Rica, the happiest country in Latin America
By LookOut on Tuesday June 5th, 2018 Tourism Insight

Costa Rica, the land of pura vida, once again tops the list of the happiest countries in Latin America and is one of the happiest in the world. That’s according to the World Happiness Report, 2017. This worldwide happiness survey divides and categorises the state of global contentment, classifying 156 countries by their level of happiness and 117 countries by how content their immigrants are.

Some of the main happiness indicators used in the study are per capita GDP, the level of social support, life expectancy, freedom to make life choices and generosity, among others.

Within this classification, three countries from the north of Europe head the list; Finland, Norway, and Denmark. These countries perform particularly strongly in the indicators relating to the wealth of the country, social support, and life expectancy.

Looking to Latin America, Costa Rica is once again the happiest country in the region. The country’s high scores in Life Evaluation and Affect was instrumental in the placing, scoring 7.5/10 and placing Costa Rica at the top of the Latin American list.

The happiness associated with pura vida is written in the country’s DNA. Costa Rica is a major tourist destination and is one of the fastest-growing international destinations driven by the economic powerhouse of tourism. It’s also one of the longest-established democracies in America and in 2018 will celebrate 70 peaceful years since the abolition of its army.

Even though Costa Rica is a small country, accounting for a mere 0.03% of the planet, it has more than its corresponding share of biodiversity, providing a home to 5% of the world’s known species. 26% of the country is protected by various conservation measures.

Economically speaking, the country offers great opportunities for investment and the establishment of large international companies, thanks to a well-educated population, high services standards and globally recognised levels of socio-political stability. All of these factors have undoubtedly contributed to the country’s happiness. 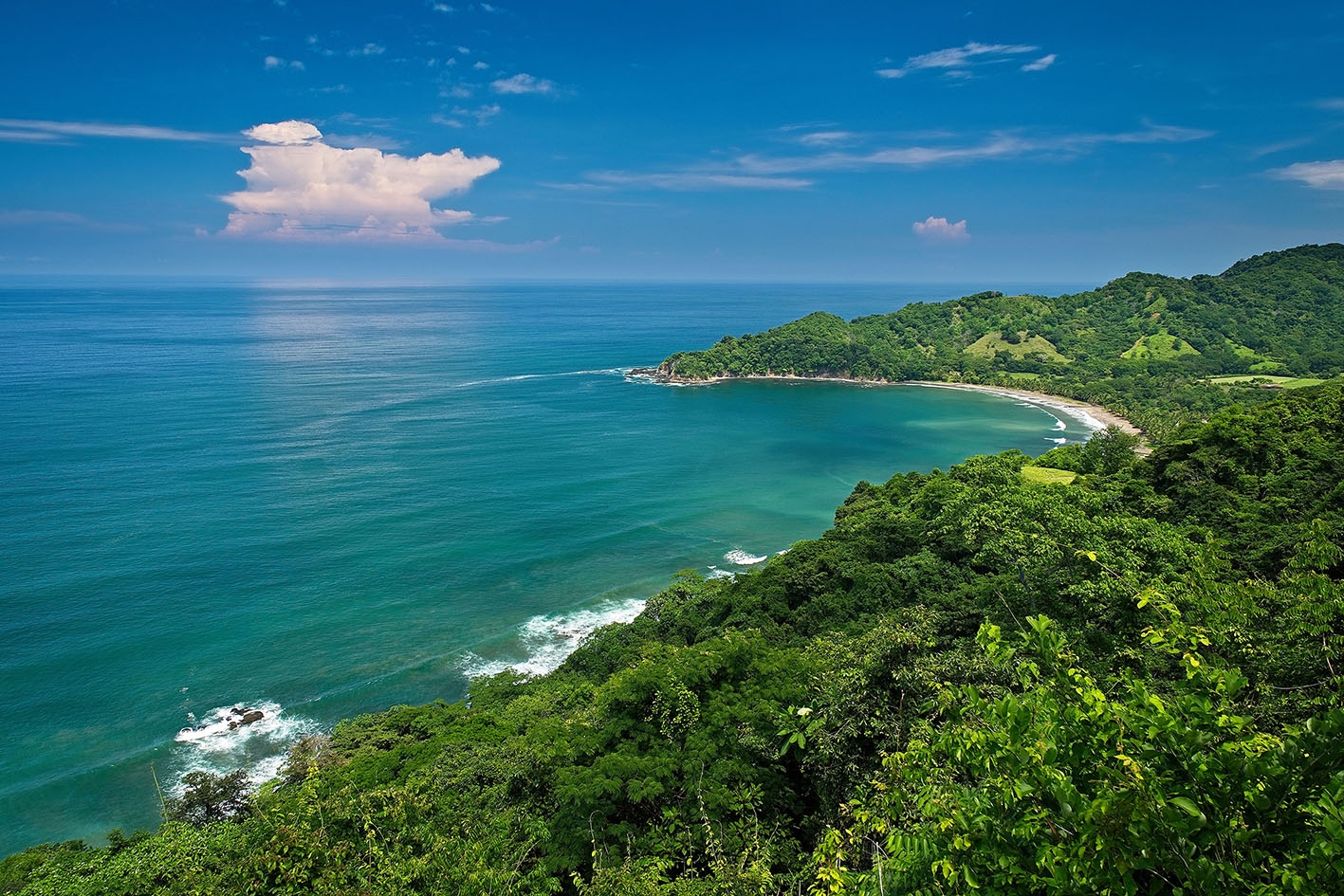 Costa Rica is also a world reference in the area of sustainable tourism, thanks to its Tourism Development Model which has been in place for nearly 30 years. It is a program that places sustainability at the centre of tourism development and establishes it as the guiding factor in the socio-cultural, environmental, and economic well-being of its people. This model has also helped the country protect the environment and create a new tourism model – apart from the existing models based on the beauty of the country, adventure sports, business meetings, and wellness tourism from the single viewpoint of “Wellness Pura Vida”.

Similarly, developing a varied tourism offering with year-round options has allowed for development and employment all over the country, with a special emphasis on local communities and the local “tica” culture and food.

As well as being the happiest country, Costa Rica also enjoys the longest life expectancy in Ibero-America. The Nicoya Peninsula is one of the world’s five so-called Blue Zones – and it’s the largest. The peninsula is home to more than 800 people who are more than 90 years old.

There are many reasons why this marvellous country is so interesting. As well as amazing natural resources, it prioritises a lifestyle that inoculates its inhabitants with a large dose of happiness!