Trending
You are at:Home»Sound & Sense»The best festivals in Mexico for the rest of the year
By LookOut on Thursday August 15th, 2019 Sound & Sense

Enjoy the Mexican music festivals coming up in the second half of 2019.

Below is a list of the most representative traditional, cultural and folkloric festivals found in the Republic of Mexico. We hope you enjoy them!

This is one of the most famous traditional Mexican music festivals held in Mexico City, known throughout the country and further afield. If you choose to attend this festival, you will be treated to the purest and most traditional styles of Mexican music, as well as new songs created by contemporary songwriters, cover artists and composers.

The 18th edition of the festival will be held this year at the start of September, with a line-up comprising over 300 musicians and a wide range of workshops, conferences and food outlets. This emblematic, incredible and traditional festival will be held in the terrace of the Iztacalco delegation. 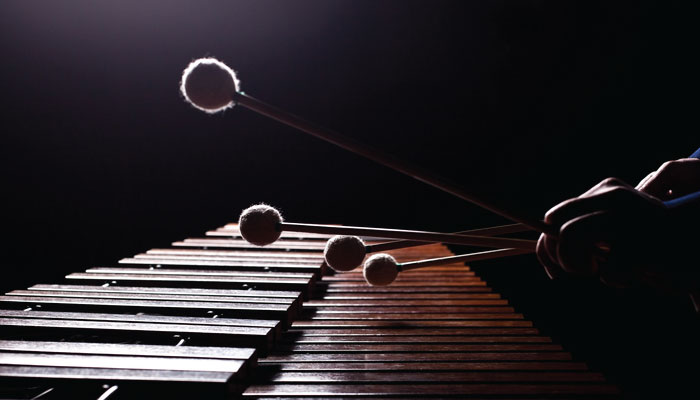 The 13th edition of the International Festival of Marimba Players and Percussionists will be held this September in the state of Tabasco. Over the last 12 years, this festival has been recognised as a platform for the expression of musical diversity of national and international talents.

The winning contestants of the local State Marimba Competition, which is held in March as part of the Tabasco Fair, are given the opportunity to perform in this festival. This is undoubtedly one of the most important and traditional musical gatherings in southern Mexico. 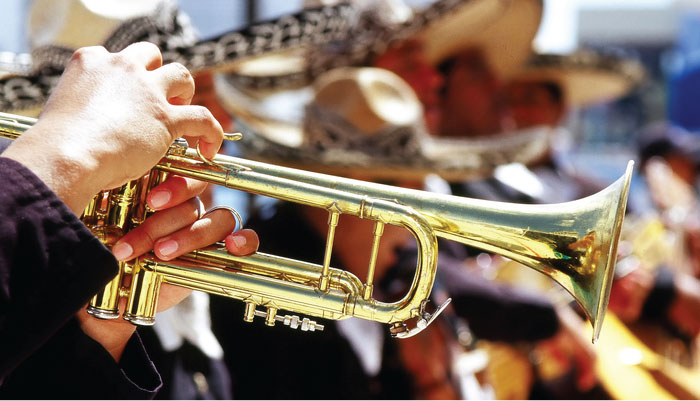 Sun, beach, sand and a huge variety of Jazz performances are awaiting you in the 14thedition of the Mazunte Jazz Festival. This diverse three-day festival, which is held every November as part of the National Conservation Week, counts on the participation of local and international artists. Not only is it a platform for incredible concerts, but you will also find plastic art exhibitions, dance performances and conservation and sustainability workshops, and will have the chance to release turtles into the sea. Best of all, each of the events and activities are totally free of charge.

This event has taken place every October since the turn of the century in Tepotzotlán, State of Mexico. The Ancient Music Festival is held in the National Museum of Viceroyalty, where you will get the chance to listen to musical performances from Mexico’s vice royal period during the 6th, 7th and 8th centuries.

Visitors will be privy to artistic expressions such as the Gregorian chant or plainchant, famous for being the traditional vocal music of Christian liturgy. The festival will also include performances of polyphonic melodies, which will take place in Plaza Hidalgo in the centre of Tepotzotlán. 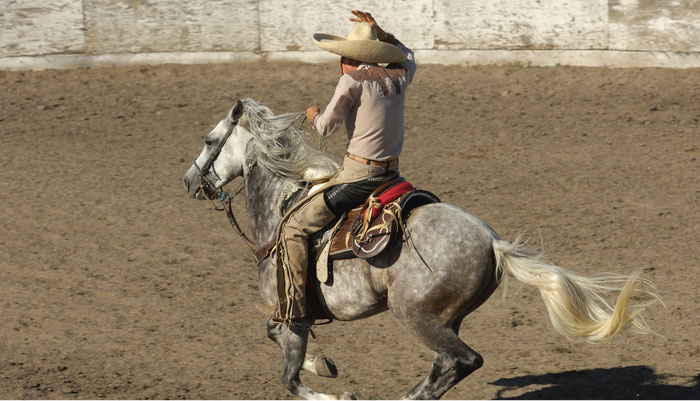 This event has been held each of the last 25 years in the city of Guadalajara, starting at the end of August and finishing in early September. This national festival boasts a varied programme of activities, proudly celebrating Mexico’s cultural and musical expression.

The International Mariachi and Charrería Festival boasts a wide range of activities, including music workshops, parades, dance exhibitions, troupes, mariachi galas and ensembles from a wide range of orchestras.

This year will see the 28th edition of the International Baroque Organ Festival, which first took place in 1993. The festival aims to recover and raise awareness of the music and culture of historic Mexican organs. The festival is a platform for Mexican and foreign musicians alike, who give free performances in various towns and cities in which there are well-preserved organs, such as Oaxaca, Tlaxcala, Puebla, Michoacán and Mexico City.

This event is organised by the Mexican Academy of Ancient Organ Music, with headquarters in Mexico City in the Saint Augustine Parish in the Polanco neighbourhood.