Trending
You are at:Home»Around the world»Porto Santo: a Caribbean paradise in the heart of the Atlantic
By LookOut on Tuesday September 10th, 2019 Around the world

Porto Santo was the first island of the Madeira archipelago to be discovered, back in 1418. Located 50 kilometres from its bigger sister, this paradise is a great place to visit all year round.

Porto Santo was the first island of the Madeira archipelago to be discovered, and last year marked six centuries since its discovery. It is one of those destinations that warrants being discovered all over again, comprising an idyllic paradise in which nature continues to rule.

Its 9km-long beach of fine golden sands is bathed by a body of warm crystal clear water, which may remind some visitors of the Caribbean. However, it’s important to remember that this island is in the Atlantic, barely 500 kilometres from the African coastline. Its sand also possesses unique curative properties, owing to its high calcium carbonate levels in the form of calcite. These properties also derive from the water which laps upon it, rich in calcium, magnesium and iodine. 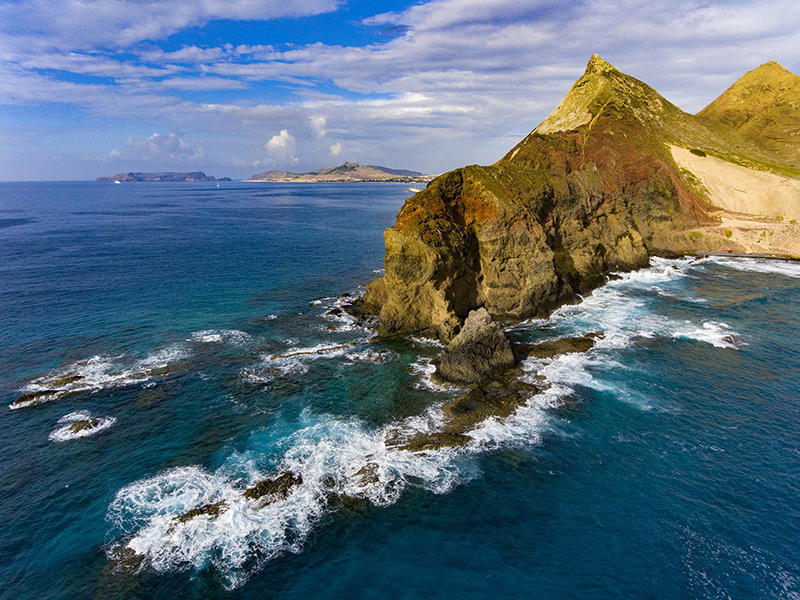 The beauty of this island doesn’t reside exclusively on its beaches. Porto Santo is also home to a series of routes and trails that wind their way through spectacular landscapes, such as the Pico de Facho, Pico de Ana Ferreira and Pico de Castelo. These routes can be undertaken by foot, bike, jeep or even on horseback.

You should also find the time to discover the capital city of Vila Baleira, home to 6000 inhabitants, which exudes a unique charm and is built in a style that acts as a permanent reminder of various historical moments—starting with its discovery in 1418 by a Portuguese crew. The Christopher Columbus House-Museum explains the origins and history of the island from the very house where the explorer once lived after his marriage to Filipa Moniz, daughter of Porto Santo governor Bartolomeu Perestrelo. 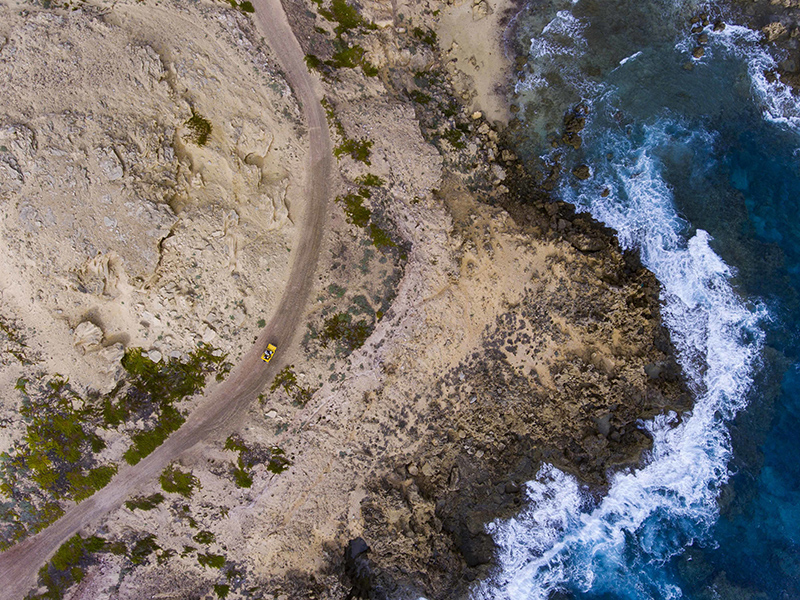 These natural, cultural and historical experiences are accompanied by fantastic weather, with temperatures ranging from 16 to 26 degrees throughout the year. The sun shines on the island every day, and there is hardly ever any rain, meaning locals can go for a dip at the beach almost all year-round.

Porto Santo, located 50 kilometres from its bigger sister, Madeira, is a paradise that can be visited 365 days a year. Surrounded by turquoise waters, the island captivates all those who step foot on it. It’s the perfect place to unwind and disconnect from your day-to-day stresses. But be warned, you might find yourself wanting to stay forever.