The 10th ‘Sierra Nevada por lo todo lo alto’ Festival finished yesterday, showing its unique personality that sets it apart from other larger music festivals in Spain. Unlike bigger events, this festival is unique and different alternative that can be enjoyed by festival-goers watching concerts alone, with friends or as a family. It offers a holiday plan that includes the chance to relax in nature and enjoy a love for music

On its 10th anniversary, the festival has brought together around 3,000 people across both days, with most people attending on Saturday. The occupancy rate for accommodation at the resort was around 95%, the highest it has been all season. 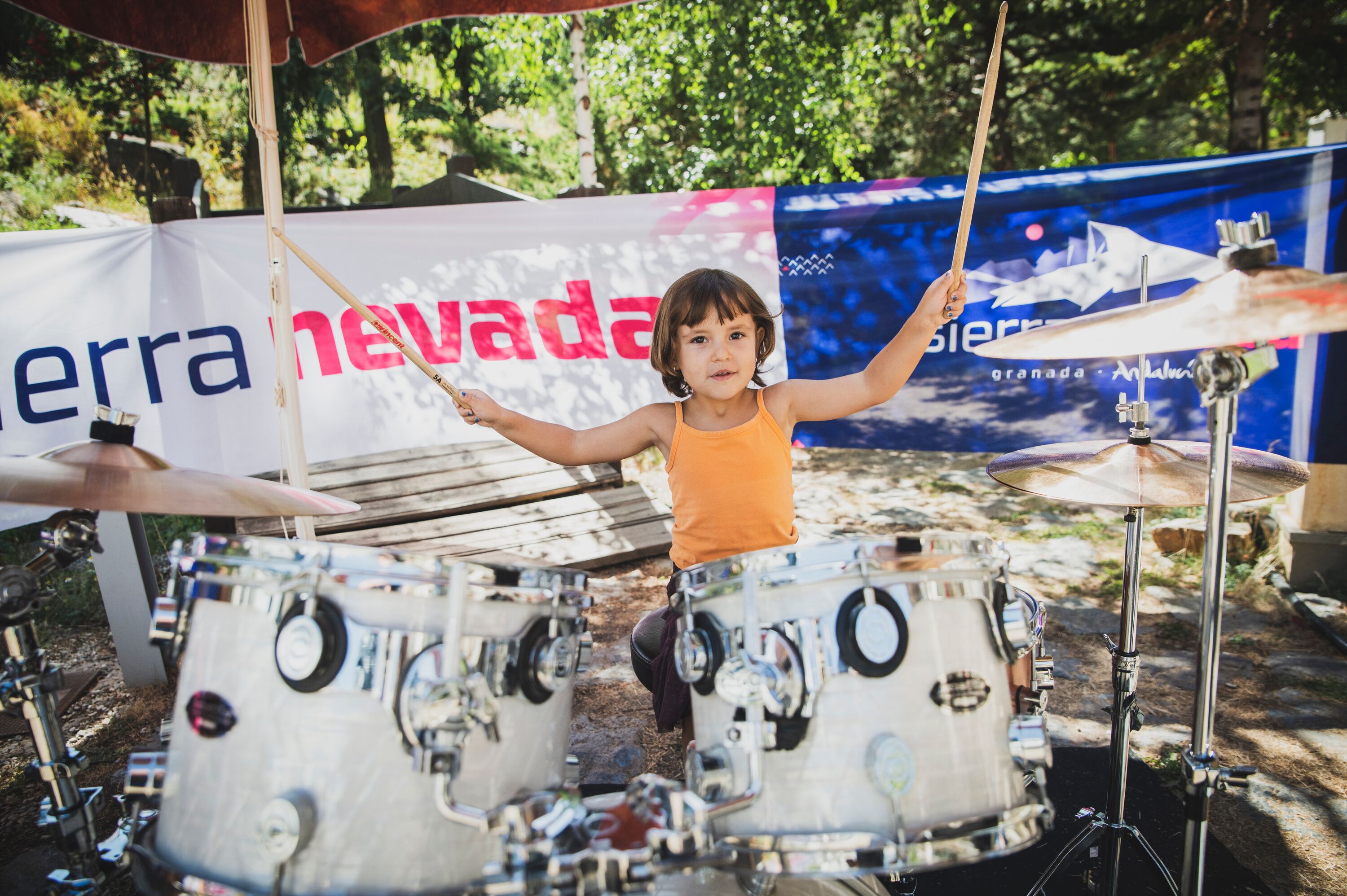 The musical instrument workshops for piano, guitar and drums were all fully-booked as soon as they were announced. These are the most popular activities at the festival, as they allow parents and students to share their passion for music together. In this year’s festival, one of the most highly-praised activities was the first “concert for babies”, aimed at children between 0 and 3 years old. With the title “Babies don’t cry”, this show was exclusively aimed at parents with young children and it was completely full. The teachers brought rock music to the children, who behaved perfectly throughout the event. 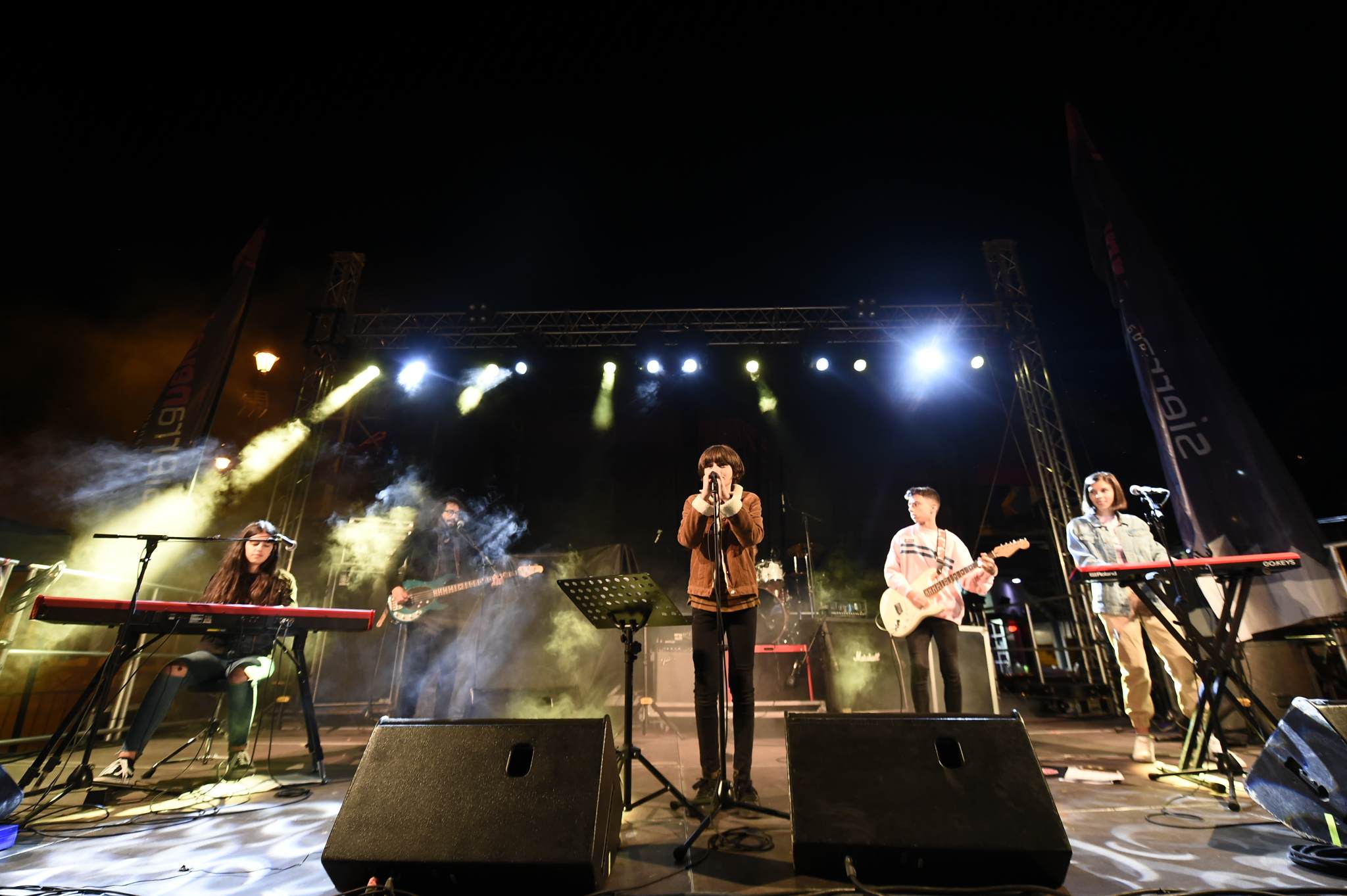 On Friday 22 the concerts began with psychedelic rock by a promising Granada-based group, ELEMENTO DESERTO, who performed their new album. They certainly did not disappoint, and these four polished musicians really hit the mark. Following on from that, APARTAMENTOS ACAPULCO brought a Granada-influenced calm and tranquil pop that many were looking forward to. The up-and-coming band gave a nod to the parents in attendance, singing the song Pesadilla en el parque de atracciones (Nightmare at the theme park) and finishing with their hit “Camino Ronda”. To bring the night to a close, ‘80s punk arrived with the frontman from ART BRUT, who defied the low temperatures and brought out his emotional side, performing classics from his repertoire including “Emily Kane” and “Alcoholics”.

On Saturday 23, the night got started early with students from the Gabba Hey rock school, who got on stage to perform covers by legendary artists such as Aretha Franklin, The Beatles and Van Morrison. Following that, NÚMERO PRIMO heated up the atmosphere on the mountains with a dose of rock, while TEXXCOCO arrived on the scene with a forceful, direct sound and an attitude that any band would dream of, one of the highlights of the night. A group that was a continuous delight to watch, in one word: “awesome”. Last but not least, MORGAN took to the stage, the headline act of the night, and it was a real luxury to have them bring the 10th anniversary of the festival to a close.

MORGAN are a band with a perfect sound through Nina’s lead singing, creating an atmosphere that is nothing short of breathtaking. The audience were already hooked from the first few chords of “Planet Hearth”, all the way through to “Sargento” and “Volver”, one of their few songs in Spanish.

As the festival bids farewell to its 10th anniversary, it has surpassed all expectations and has left us looking forward to the 2020 edition.