Weekend Beach Festival was held between last Wednesday and Saturday in the coastal town of Torre del Mar, with an eclectic and international line up that catered for all tastes. 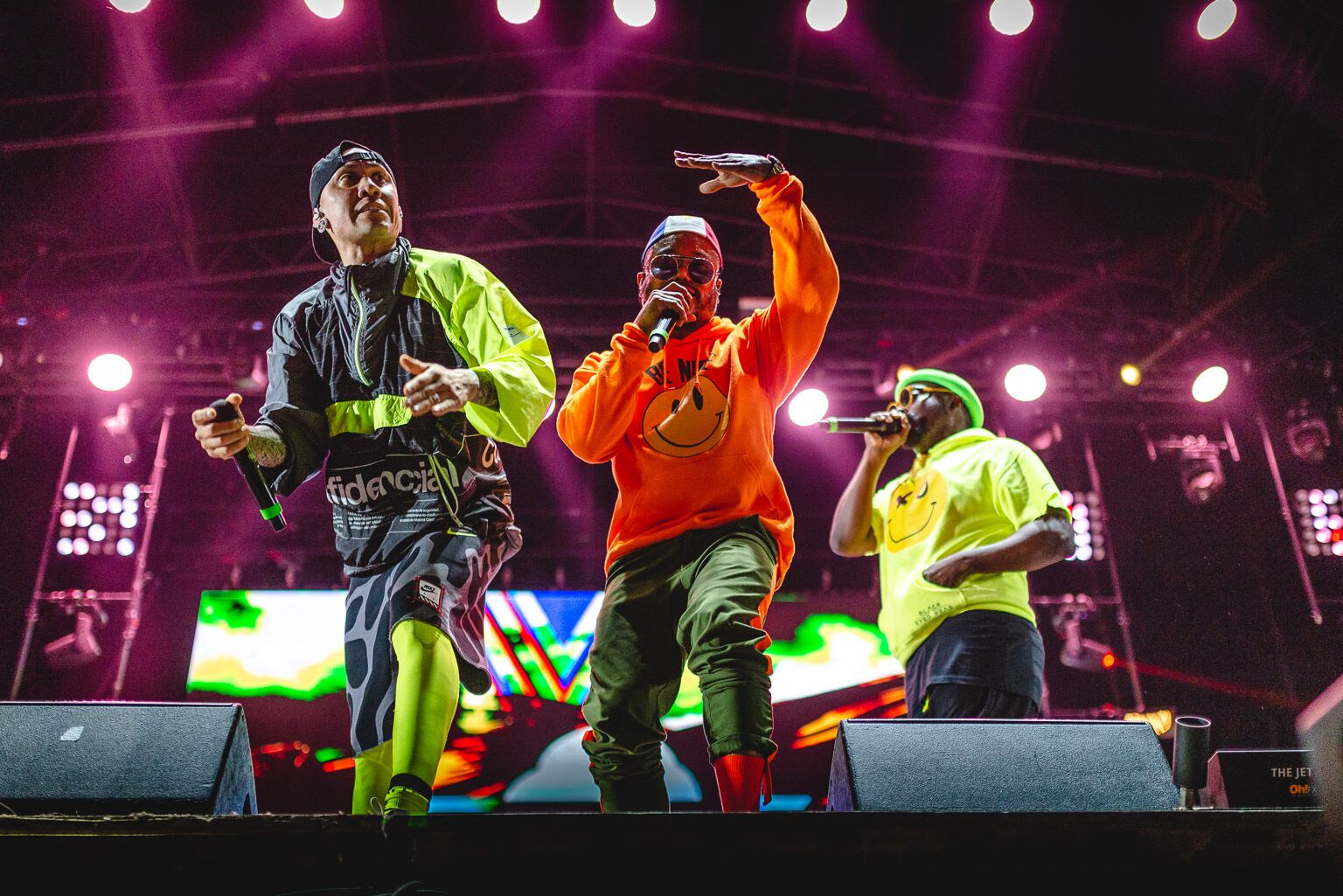 The Wednesday opening party was also the most attended in the festival’s history. From Wednesday July 3 to Saturday July 6, Torre del Mar was the setting of many amazing performances, receiving a huge economic boost of over six million euros and giving a fine example of coexistence among the thousands of attendees, without a single incident being recorded.

Not only was the festival attended by more people than its previous edition, but the organisers also constructed a fantastic line-up, once again catering to the demands of new and old generations. It was also notable for the quality of the organisation, the production, the efforts made by the whole team and other involved companies. A seventh edition has already been confirmed by the organisers and the Vélez-Málaga and Torre del Mar town halls, meaning Weekend Beach will return in 2020.

The barnstorming live show of the Black Eyed Peas, the Latin beats of Ozuna and the anti-establishment anthems of Ska-P drew in the biggest crowds this year.

More than 90 national and international artists performed last week in Torre del Mar, spread across four separate stages in a large and comfortable site that backs onto the beach and campsite.

One of the biggest concerts was that of the BLACK EYED PEAS, with this combative three-piece, dressed in fluorescent colours, putting on one of the most energetic and attitude-packed shows this year. They truly smashed it with a fantastic performance from start to finish, pleasing the crowd with all of their biggest hits. Next was the Welsh heavy metal band SKINDRED, one of the latest additions to the line-up, who put on an incredible show in which they presented their latest album “Big Tings”.

Another of the stand-out artists was the Puerto Rican singer OZUNA, who was one of the most popular acts amongst this year’s festivalgoers, alongside his explosive friend BECKY G.

The electronic stage also drew in big crowds, with fantastic sessions by the likes of French DJ LAURENT GARNIER and CHRIS LIEBING. On the other end of the musical spectrum, THE ORIGINAL WAILERS and MORGAN HERITAGE encouraged festivalgoers from different generations to sing and dance together, united by their love for music.

Spanish bands also more than held their own, with some concerts packed to the brim. One such example was the concert of SKA-P, who were as boisterous and revolutionary as ever. Other well attended and received Spanish acts were ROZALÉN, JUANITO MAKANDÉ and BERET, who were also bursting with energy on the stage. 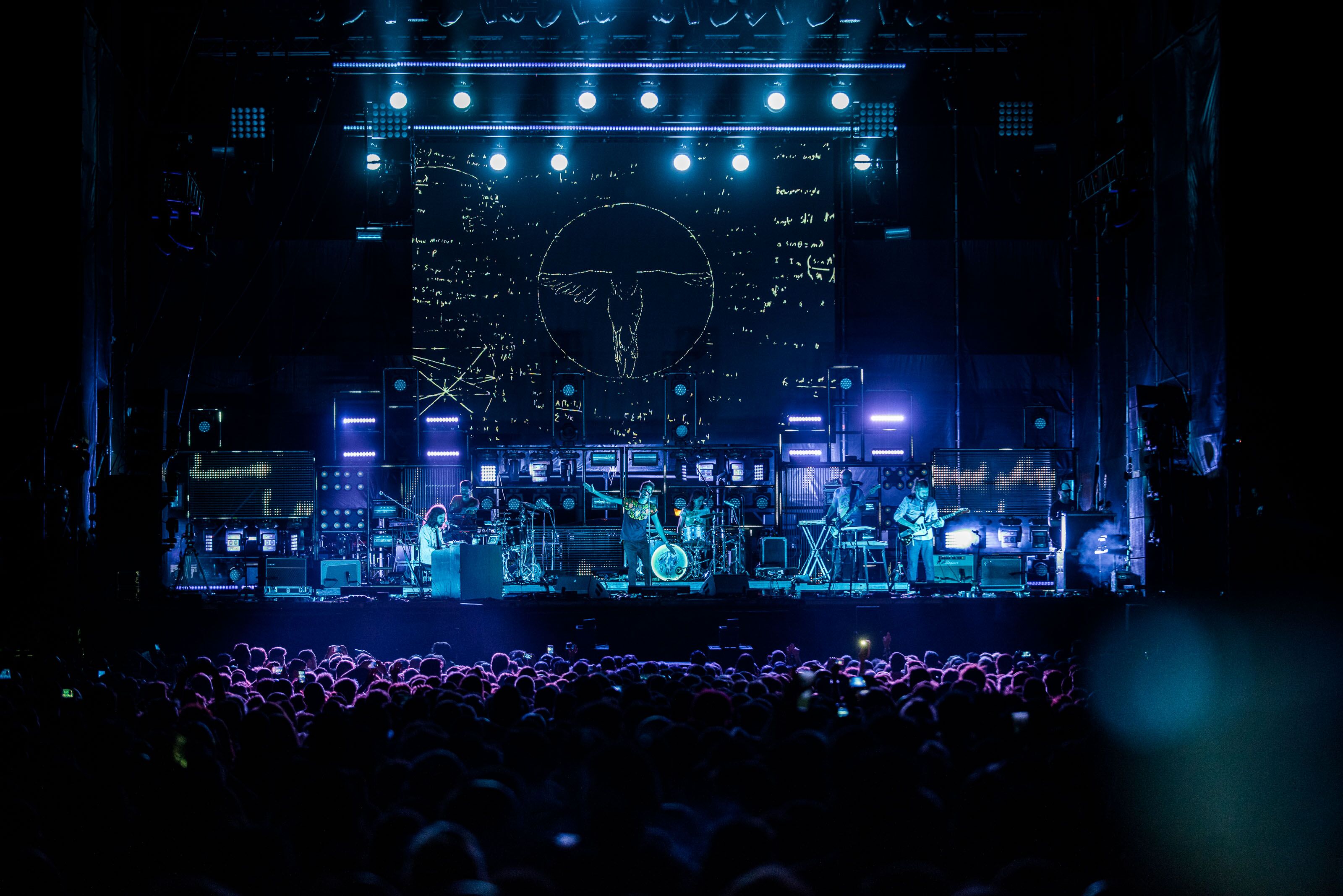 The pop music offered by VETUSTA MORLA and MISS CAFFEINA delighted lovers of this genre. Urban music was also well represented by AYAX y PROK, DELLAFUENTE and, of course, the number one hits of SFDK, with all three groups putting on ten-out-of-ten performances to full crowds.

A particular highlight was the elegant performance of one of Spanish rock’s bravest souls, LUZ CASAL, who played to a joyous crowd that gave her even more credit, if possible, as an artist.