We are pleased to announce the celebration of the 3rd edition of the ATP Challenger between the 30th of March and the 5th of April 2020 at the heart of the Golden Mile of Marbella (Málaga, Spain) at the Puente Romano Tennis Club. 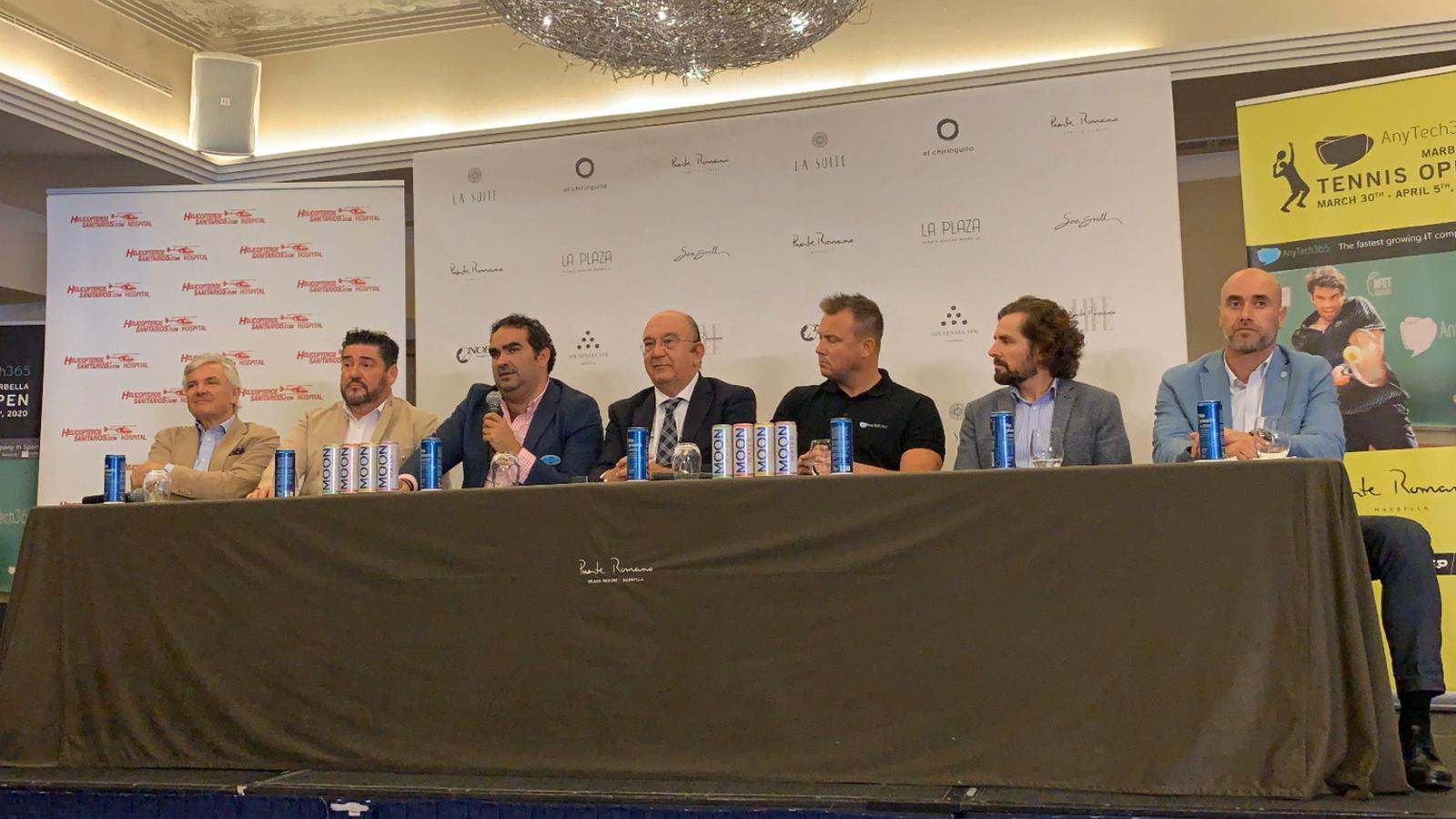 The tournament is an ATP Challenger. The ATP Challenger is a series of international men’s professional tennis tournaments. After ATP World Tour, Challenger Tour events
are the second highest level of competition http://marbellachallenger.com/

Janus Rægaard Nielsen CEO of AnyTech365 says: “AnyTech365 is proud to be title sponsor of AnyTech365 Marbella Tennis Open. AnyTech365 was sponsor for this
tournament last year and due to the massive success we decided to continue, but this time as main and title sponsor for at least three years. The Headquarter of AnyTech365 is placed in Marbella and was started by the Danish IT entrepreneur Janus R Nielsen. So it was natural for us to invite the talented Dane Holger Rune, and we are very happy and proud that Holger Rune did say yes to the Wild Card.” say Janus R Nielsen.
About Holger Rune: Holger Rune is for sure one of the biggest Tennis talents in Denmark. Holgerhas with his careers high as the #1 Junior player in the world put a big line below that he is one to
look after in the future. At the Danish Indoor national championship for seniors, Holger won as the youngest ever player in the history of Danish Tennis. He was on9