Trending
You are at:Home»Around the world»Tokyo Tower celebrates its 60th anniversary
By LookOut on Tuesday August 21st, 2018 Around the world, Miscellaneous

As a destination, Tokyo boasts hundreds of attractions and countless places to see and visit, but one of the spots that attracts the most attention and thousands and thousands of visitors is Tokyo Tower. For decades it’s been one of the classic snapshots to take when visiting the Japanese capital, but this year to coincide with the tower’s 60th anniversary they’ve pulled out all the stops to offer visitors a tour of the upper platform at the 250m level. The observation floor has been revamped and now has a futuristic feel to it with LED lighting and geometrical mirrors throughout the whole area. This is the only way to visit the newly renamed Top Deck.

To access the Top Deck Tour, visitors must use the advance reservation system and select the date and time they want to visit. Once inside the tower, you must remember to arrive on time; otherwise, your reservation will be cancelled by the authorities. It provides audio-guides in 13 languages, or you can opt for a guided visit of the platform, or deck. You’ll also find drinks, souvenirs and of course, service and attention from the staff that’s second to none. 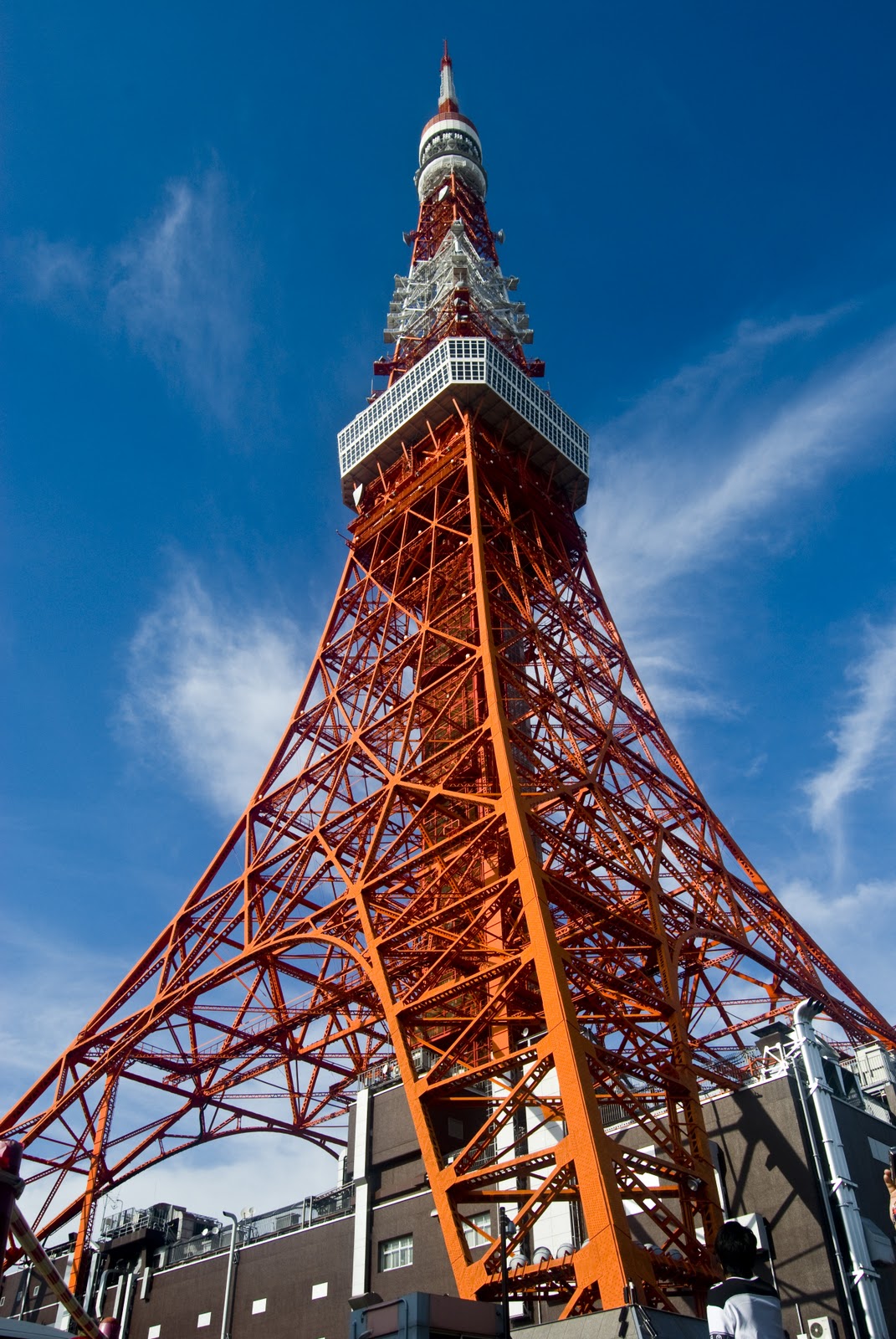 During the tour, visitors have the feeling of floating among the clouds and travelling through time in the new glass-panelled elevator that provides stunning panoramic views of the city and opens your eyes to the contrast of the revamped, futuristic Top Deck compared to Main Deck of the Tokyo Tower.

You should also know that entrance to the Main Deck (previously named the Main Observatory) at the height of 150m is also included in the ticket price for the upper platform, along with access to several other services mentioned above.

Some other interesting facts about the Tower

Tokyo Tourism now offers visitors to the city the possibility to enjoy the unforgettable experience of watching the Japanese capital from high above and also being part of the history of the 60th anniversary celebrations of this world-renowned monument.