Trending
You are at:Home»Horse Power»2019 the year of the hybrids
By LookOut on Tuesday April 23rd, 2019 Horse Power

Both environmental and legal factors invite us to take a look at the options for the best hybrid car of 2019.

Given the state of the planet’s ecosystem, 2019 seems like the ideal time to promote and sell hybrid cars. Both wireless and wired versions are moving up to the top positions in new vehicle sales rankings.

We’re sure that 2019 is going to bring us big improvements in both sustainability and engine technology.

There’s a huge variety of hybrid cars out there but the best, thanks to their quality, innovation, sustainability, and technology, are the following:

The Toyota Corolla Hybrid 2019 is one of the most popular options, not just within the Japanese company, but also out there among customers. That’s because this hybrid is capable of long-distance trips, in both urban runaround and family mode, thanks to the different versions available. The Toyota Corolla Hybrid comes in a compact hybrid, sedan, or touring model to meet customer requirements, making it one of the most attractive cars on offer this year. Prices start at €21,300. 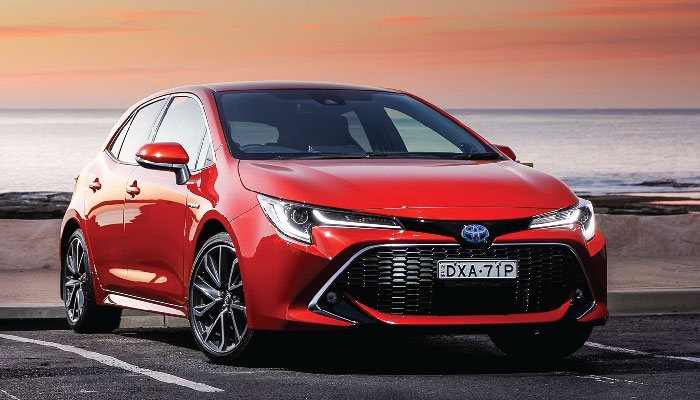 The hybrid BMW 330e has been brought bang up to date with the arrival of the new BMW 3 Series. This electric version looks good and has some impressive numbers under the hood – powered by a 184 HP engine, fuel consumption of 1.7 litres per 100 kilometres, and a 60 km range on electric power alone.

BMW still hasn’t released the price tag of this premium sedan, but we do know that although it won’t be among the cheapest, it will be able to compete among similar high-end vehicles. 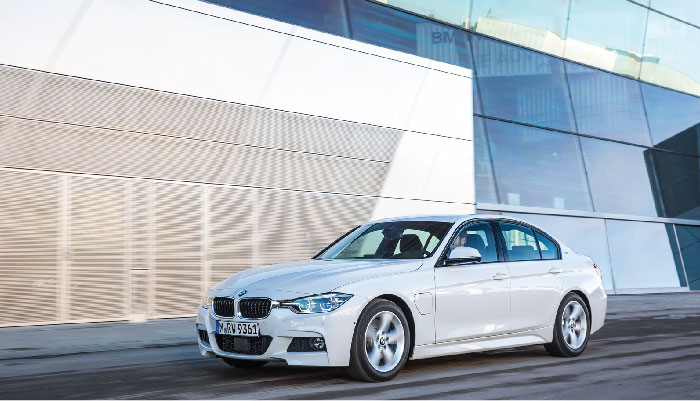 The Subaru e-Boxer was launched in the US ahead of the Geneva Motor Show and marks the Subaru e-Boxer’s first foray in Europe. The e-Boxer pads out Subaru’s product range and offers them a new opportunity for sales in Europe. 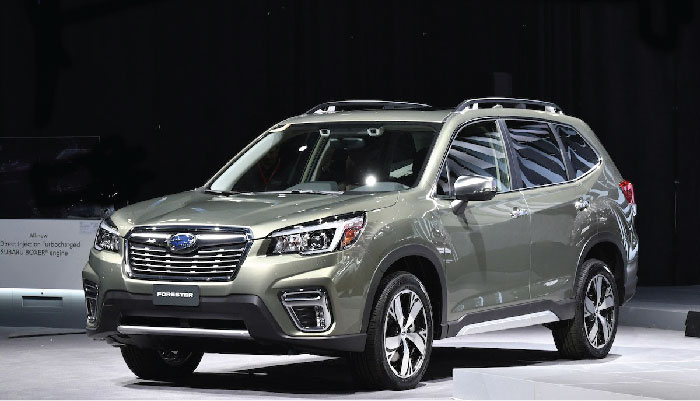 As we mentioned before, the Honda CR-V Hybrid is a vehicle that positions itself as an SUV with aspirations to off-roading, thanks to both its 184HP engine and 4×4 configuration.Under normal driving conditions, the rear transmission is disengaged, and the engine takes power from petrol where needed, offering up to 60  when required.

The cost of this vehicle is around €41,900, a price that could drop if the makers offer a discount or official grants like the Plan MOVES are applied. 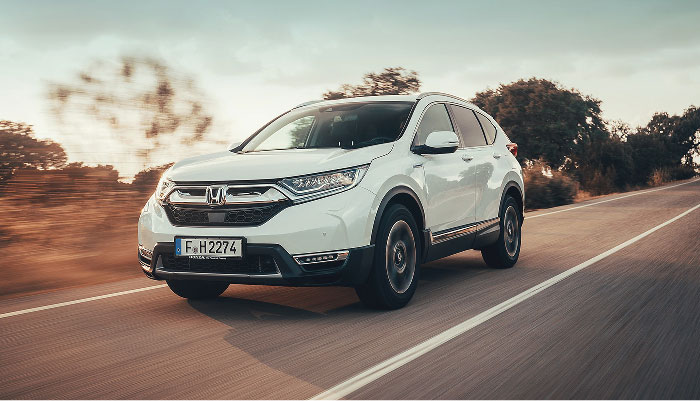 The Lexus UX 250h is one of this year’s most highly awaited – and coveted – cars and, as you might expect, one of the best in the hybrid car category.

This crossover was presented last year and has been on sale since last October but, due to high demand, didn’t actually appear on sale until this March. The car has new Premium and F-Sport versions and is available as a 4×2 or 4×4 in 5 different finishes. Prices start at €33,900. 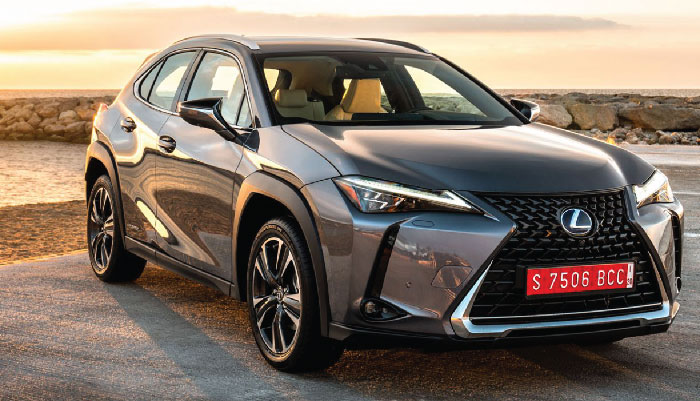