Trending
You are at:Home»Fashion to go»Chiapan art heads to New York Fashion Week.
By LookOut on Thursday January 23rd, 2020 Fashion to go

2020 is off to a flying start for Mexican textile art, with Alberto López, a young Tzotzil craftsman and designer, showcasing his work at American Indian Fashion Through the Feathers 2020.

It wasn’t an easy route for Alberto, who from an early age showed a certain fondness for the loom, weaving and embroidery, but as he mentions in several interviews, it wasn’t seen as a man’s job for many years, so he was forced to do it behind closed doors. 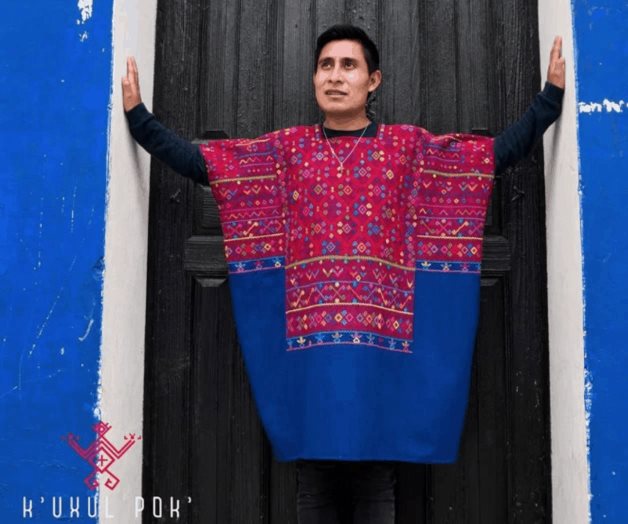 The Tzotzil people call themselves “batsil winik’otik” which means real men. The Tzotzil word is derived from “sots’il winik”, which means bat man.  This community is made up of people of Mayan origin who live in Chiapas highlands and some municipalities in the surrounding area.

Several crafts are made in the Tzotzil communities. The Chamulas make wooden furniture, people from Larráinzar specialise in mesh bags, those from Zinacantan are salt merchants and the Amatenangueros make pottery.

These include the production of traditional Maya design waist loom, with women making huipiles (traditional tunics), shirts and napkins for their own use or to sell.  Embroidery throughout Chiapas is well-known for its creativity and colourfulness. 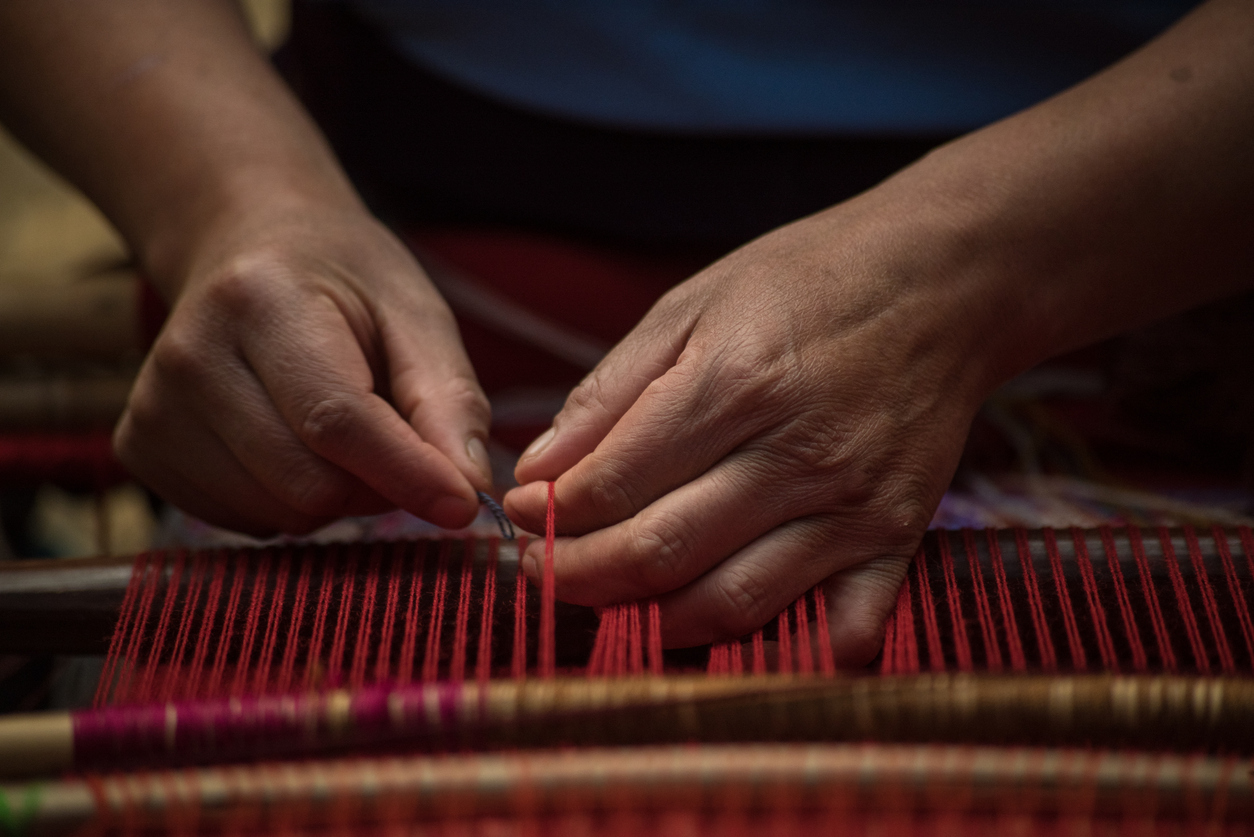 Thanks to this beautiful, typical regional weaving, Alberto decided to learn the wonderful art of weaving from his mother and sisters, which according to local traditions and customs is an activity intended for women, but Alberto’s textile work has now managed to smash this stereotype.

His work was uncovered thanks to a video created by the German Network for Human Rights in Mexico, which tells his story and shows the ceremonial huipiles he’s created. 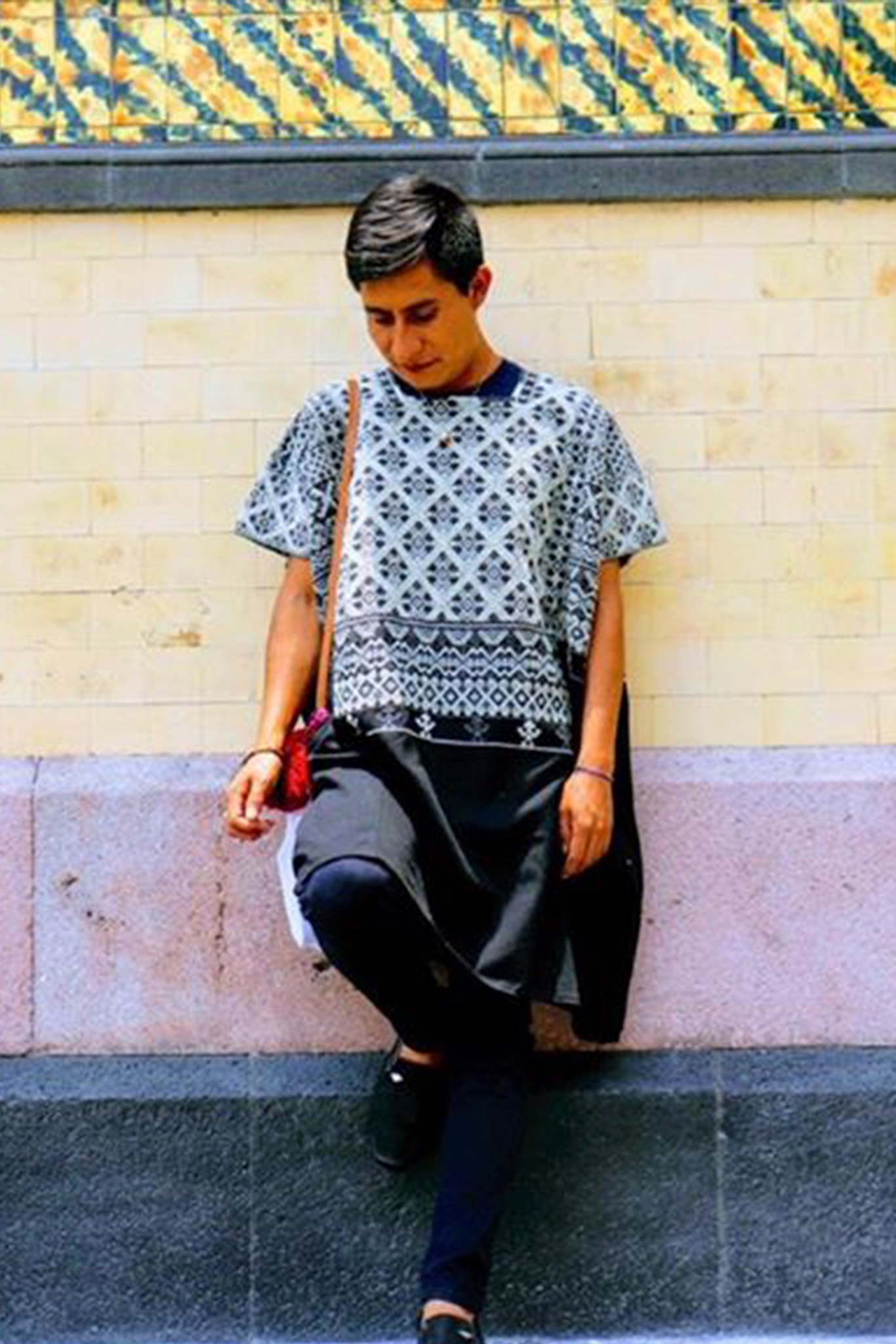 After five years of working on weaving, Alberto López Gómez now has his own brand of clothing called K’uxul Pok and is the founder of a network of 150 weavers from five communities in his municipality, including eight men and four children, who have created a line of handmade pieces to showcase traditional fabrics and embroidery from his town.