Trending
You are at:Home»Cuisines»Martin Berasategui, the second best restaurant in the world according to TripAdvisor
By LookOut on Wednesday December 12th, 2018 Cuisines

The Martín Berasategui restaurant in Lasarte-Oria (Gipuzkoa) was listed as the best restaurant in Spain and second best in the world in the TripAdvisor Top 25 Travelers’ Choice, which also included El Celler de Can Roca (Girona) in third place and the Basque Azurmendi in 19th place.

Martin Berasategui, with three Michelin stars, is the parent company of the restaurateur from Gipuzkoa, who last November totalled ten awards from the prestigious culinary guide when he won one star for Oria in Barcelona and another for eMe Be Garrote in San Sebastián.

Spain, the UK, France and Italy are the only countries that have managed to include three restaurants in the list of TripAdvisor’s 25 best restaurants. The coveted number one spot this year went to the French restaurant Au Crocodile. The list is compiled using an algorithm to look at restaurant reviews from all around the world over 12 months. 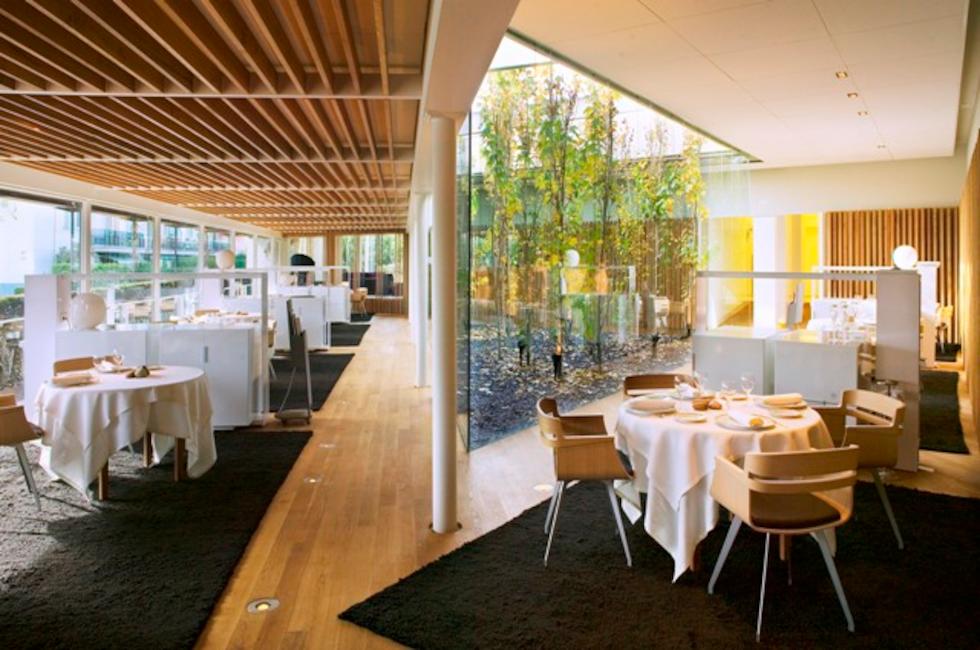 This edition of the TripAdvisor awards has launched the “casual restaurants” category with “Al Punt” in Cambrills coming in in first place, followed by “La Peninsular” in Barcelona, “Bococo” in Ávila, “San Tommaso” in Valencia, “Asador Maribel” in Segovia, “Los Montes de Galicia” in Madrid, “Taberna Luque” in Córdoba, “Bellebuon” also in Barcelona and “MU. El placer de la carne” in Madrid.

The Martin Berasategui restaurant has also appeared as the second best in the world in “La Liste”, a list of restaurants sanctioned by France’s Foreign Ministry and the tourism board that’s compiled using dining guides, publications and customer’s opinions.

In this classification, the local chef from Guipuzcoa’s restaurant received the same score as Alain Ducasse for Plaza Athénée, in Paris, and Matsukawa, in Japan.